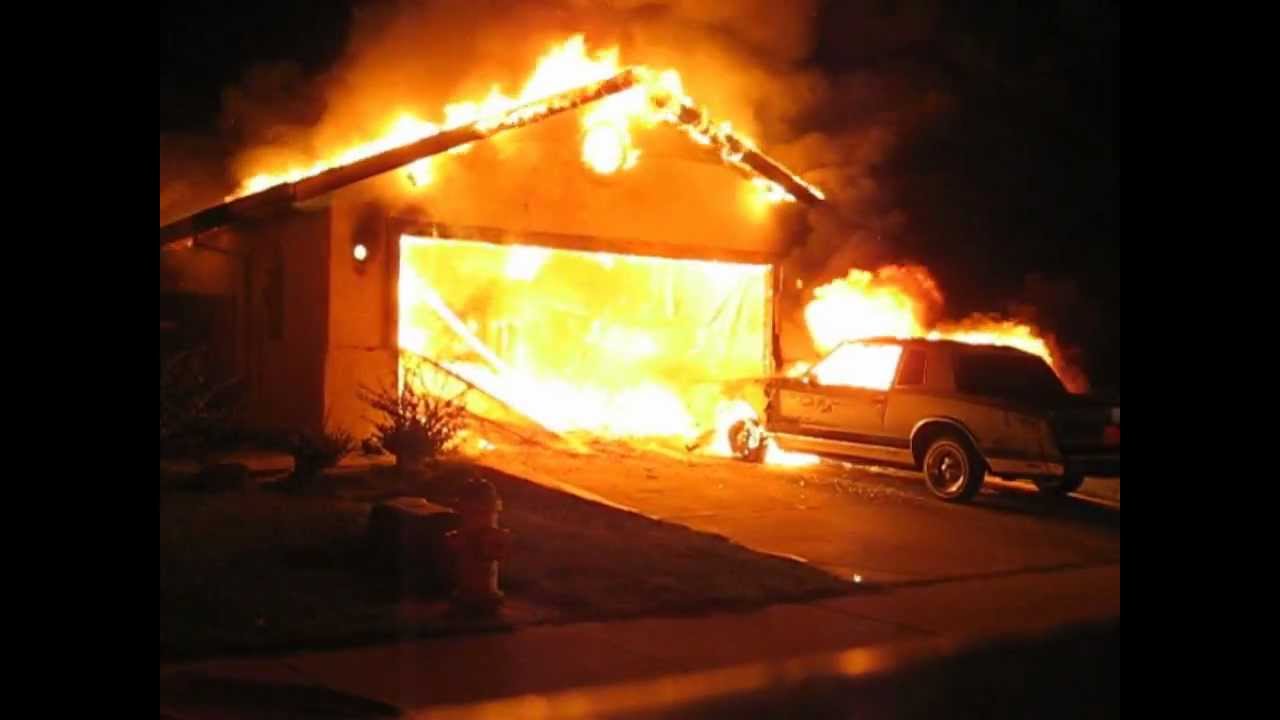 The Story of Cheryl Diehm

In October of 2017, Cheryl Diehm, a retired resident of Sonoma County, sat in the home that she lived in, alone, with the exception of her two cats to keep her company. Suddenly, she noticed that something wasn’t right – the night sky was glowing orange.

The Oakmont Fire was raging through Sonoma, and Cheryl was in big trouble. She loaded her two cats into her car and hit her garage door remote to leave… nothing happened. The fire had killed all power to the area. So, with the help of her cane (an unwanted aid acquired from a recent knee surgery) she attempted to lift her garage door manually. She couldn’t get it more than a foot off the ground.

“I was never, ever going to outrun the fire, I did everything that I was supposed to do. I tried to lift it up. It only went about twelve inches above the ground and then it would stop.” – Cheryl Diehm

California Requires All Garage Door Openers to Have a Backup Battery

In response to these deaths, Gov. Jerry Brown signed into law Senate Bill 969. Under this new law, all automatic garage doors sold in California after July 1, 2019, must include a backup battery that can provide power in the event of a power outage. The new law also includes a civil penalty of $1000 for “every offending garage door opener”. This marks the first legal regulation placed on garage doors since the 1990s when it became a requirement for all garage door openers to have sensors that prevent the door from closing on something or someone.

The Door and Access Systems Manufacturers Association International was opposed to the new bill. They argued that garage door openers with backup batteries require regular maintenance and that the bill should make clear, “garage door openers with backup batteries are not designed to serve as life safety devices, and should not be relied upon to provide a means of egress from a garage during an electrical outage.”

Our Observations on the Public’s Reactions

At Clark’s Garage Door & Gate Repair, we’ve seen a variety of reactions to the new law by the general public. If someone’s garage door stops working unexpectedly, and their garage door opener isn’t up to date with a backup battery, they are going to have to have a new battery-powered opener installed regardless of whether their old one is working or not. That is painful for a lot of our customers.

A standard garage door opener costs anywhere from $250 – $500, but the new battery-powered openers start at about $500 and go up from there. Despite the added cost, when people hear of Pacific Gas and Electric’s plan to cut off power to areas that are in danger of wildfire, several customers are volunteering to upgrade to the backup battery openers.

Ultimately, people are looking for reliability and peace of mind. “My life is worth $500, at least”, said Cheryl Diehm.